Eric comes to Home Made Theater after an extensive career in commercial theater. His many wardrobe management credits include Assistant Wardrobe Master for the prestigious New York City Ballet and for Disney’s Beauty and the Beast. He served as Wardrobe Supervisor for the Broadway production of Fela!, and for Cirque du Soleil’s Banana Schpeel. While on the board of IATSE TWU Local 764 he served on two negotiating committees with the Broadway League of Producers.  He also served on the board of The Crossroads HDFC as Treasurer and Building Manager. 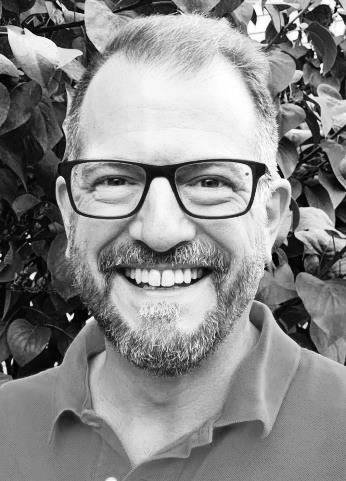 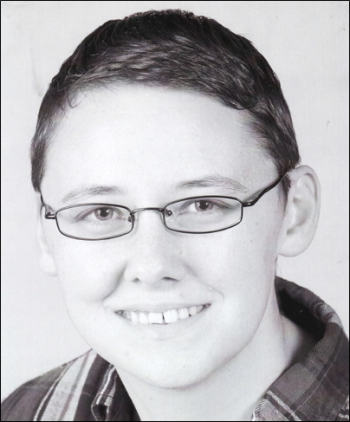 Erin is a graduate of SUNY Potsdam where she majored in both Theatre and English with a concentration in Dramaturgy. She is happy to be here for her third year at Home Made Theater, but it’s not all “just business” with Erin as she is also active in the artistic aspect of theater. As a playwright her produced works include Transfigured Night, Individual Toes, and most recently The Rite of Intervention. As a director and designer her work was last seen on stage with Home Made Theater’s production of The Beauty Queen of Leenane at Caffè Lena.

Dawn owns and operates Saratoga Candy Co. and is a past president of the Saratoga Springs Downtown Business Association. She most recently directed Home Made Theater’s extremely popular Mamma Mia! and Young Frankenstein. Past favorites at Home Made Theater as Director include Joseph and the Amazing Technicolor Dreamcoat, Shrek the Musical, The Addams Family, and The Drowsy Chaperone. On stage, she has most recently been seen at Home Made Theater in 9 to 5: The Musical (Roz), and The 25th Annual Putnam County Spelling Bee (Logainne). You may also remember her in Curtains (Carmen – one of her favorite roles), Into the Woods (The Witch) and Cabaret (Fräulein Kost). A few other favorite roles from the area include The Great American Trailer Park Musical (Jeannie), Chicago (Mama Morton), Nunsense/Nunsense II (Sister Hubert & Sister Robert Anne) and the titular role in Annie Get Your Gun. She is no stranger to directing which is one of her favorite passions. Some of her favorite shows as Director are: Of Mice and Men, The Diary of Anne Frank, The Sound of Music, and Fiddler on the Roof. 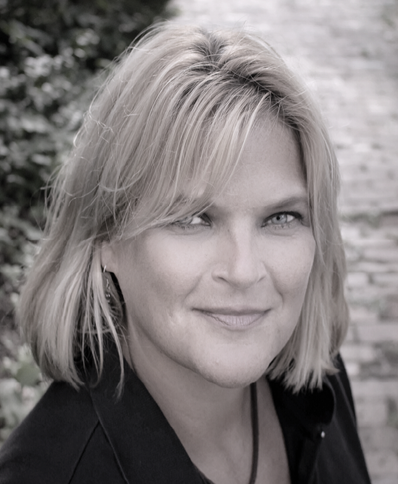 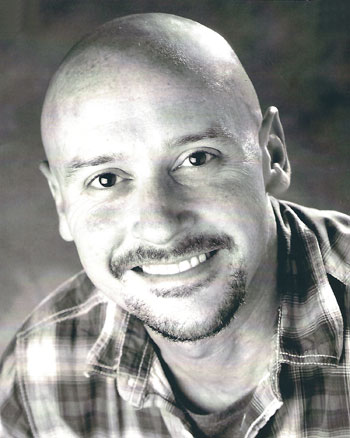 Kevin Miller has been Technical Director at Home Made Theater for the last ten seasons. Kevin has served locally as the TD for Saratoga Shakespeare Company and iTheatre Saratoga/The Creative Place International and has occasionally been on stage at ACT, SLOC, and SCP. After attending SUNY New Paltz, Kevin spent twelve years in Chicago’s professional theater/event/television scene where he worked the spectrum of positions from carpenter to Stage Manager with institutions such as Criterion Productions, Chicago Shakespeare Theater, Royal George Theatre and The Oprah Winfrey Show.

Christine MacLellan has a B.A. in Theatre Arts from Boston College, and has worked both in theater production and theater administration. She has been involved with Home Made Theater for over 20 years in just about every capacity from stage crew to Associate Manager. She is also a professional Stage Manager, having worked with both the Lake George Dinner Theatre and Saratoga Shakespeare. As Administrative Associate, Christine coordinates all of the many volunteers who help make Home Made Theater a reality. Christine has lived in Saratoga Springs for 26 years, with her husband and two daughters. 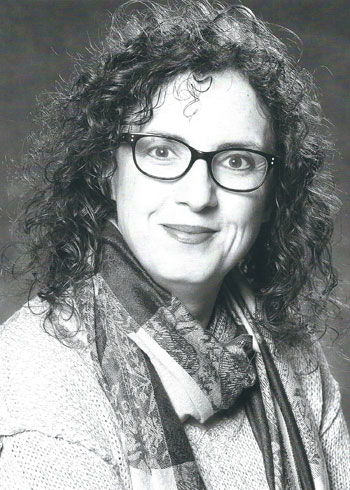